QTC’s recent celebrated production of The Scottish Play represented the company’s highest selling production in over a decade. Whether this be due to its pre-sale publicity, positive reviews and word of mouth or school group appeal, it also serves as evidence of the Bard’s enduring relevance and appeal. 450 years on from his birth, Shakespeare’s understanding of the complexities of the human mind continues to engage on stage and beyond. For even in everyday life, it is obvious that, like, love, Shakespeare is all around with timeless themes that transcend generations and class. 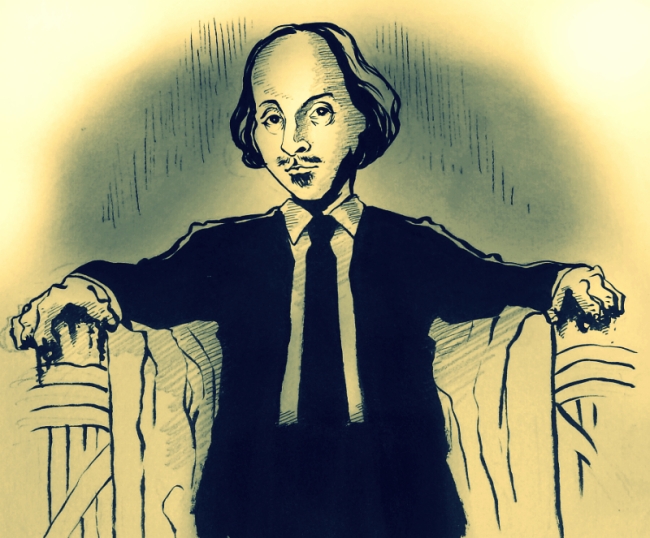 In watching “House of Cards”, the acclaimed American political drama television series, I cannot help but think of its parallels to Shakespearean tragedy. Without spoilers, there are clear elements of “Othello” evidenced in its narrative. Indeed, as protagonist Frank Underwood, Kevin Spacey is an agreeable, almost likeable villain, much like Shakespeare’s Iago, but with shades of a Macethian desire for power. And as his wife Claire, Robin Wright gives a chilling Lady Macbethish performance in all of her cunning quest for power. Even Spacey’s breaking of the fourth wall parallels Richard III’s malicious asides (a similarity which is particularly resonate after having seen Spacey in the role of “Richard III” on stage at the Old Vic in London).

The young adult novel (and soon to be released movie) “The Fault In Our Stars”, too, is packed with literary references including in its title, a quote from Shakespeare’s “Julius Caesar” when the nobleman Cassius says to Brutus, “The fault, dear Brutus, is not in our stars, / But in ourselves, that we are underlings”. The reference of crossed stars also alludes to the familiar prologue of “Romeo and Juliet” and is carried through to author John Green’s enigmatic final line, as symbolic nod to the typical Shakespeare conclusion. 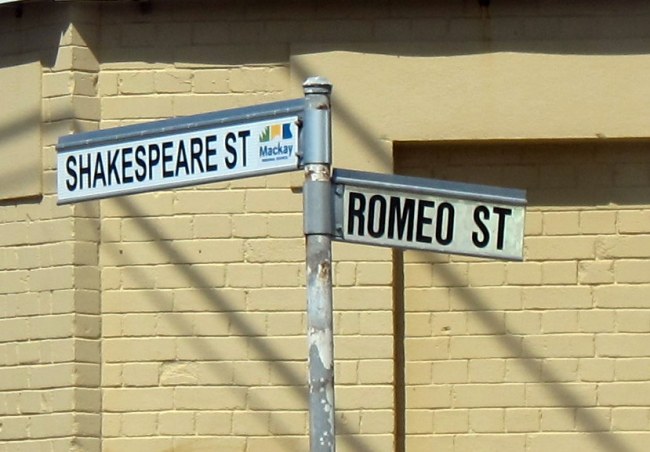 All roads, it appears, lead to the Bard. That his work and its vast meaning continue to be re-invented so many years on, is proof  that his  greatness may be that he changed what it means to be great. And as for the question of authorship, Shakespeare’s identity is much less interesting than his plays. The plays are what count and hopefully 450 years on from now, they will have outlived the debate.